Geoexchange is all about moving energy around. There is energy under your feet that stays at the same temperature all year round, that's what we tap into. We're not creating energy, we're just reusing it! 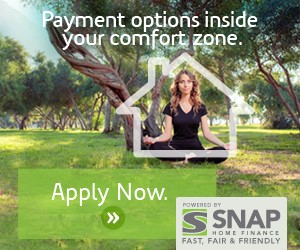 Geothermal (geoexchange) exchange technology allows your home to be heated and cooled using a renewable energy source, the energy trapped within earth! It is the only renewable energy source that can be used for heating, cooling, and domestic hot water. They are connected like any other mechanical systems, and can be ducted or piped to a hydronic system such as a boiler. Geoexchange systems are hyper-efficient and can run with up to 400% efficiency! A gas furnace, even a high-efficiency one, operates at 98% efficiency at best.

“Geoexchange doesn’t work in Alberta, especially not Edmonton!” We’ve all heard it before, and we’ve all heard the geoexchange horror stories. Geoexchange technology has been given a bad name, and rightfully so. When the technology was “new” in Edmonton 10 years ago, it was highly misunderstood and unregulated by any building codes. The result was poorly designed systems that failed to effectively execute.

Think Mechanical was one of the only companies that not only designed and installed geoexchange systems, but was able to stand behind their work as trained refrigeration mechanics. That’s why we’re still here, plain and simple. To this day, Think Mechanical is still one of the only renewable energy companies that has Journeymen Refrigeration and HVAC Technicians on staff.

The truth is that geothermal exchange systems, when properly implemented, can be used anywhere! Geothermal does work in Edmonton, and it works well. Just ask our customers!

With their current technology, a natural gas furnace can operate at 98% efficiency at best. In theory, and with technological advances, the best they could possibly do is 100% efficiency as the source is limited. Natural gas is piped to your home and once it’s burned off, not only is it a pollutant, it’s up in smoke, and you can’t recycle it. Though it is the cleanest burning petroleum product, it is hard on the environment, not only in its production but also in its distribution. In short; it’s harmful and once it’s gone, it’s gone. To get more you have to pay.

A geothermal exchange system is essentially an electric heating and cooling system, with its power source being the energy within the earth’s crust. If a geothermal heat pump was not hooked up to a geothermal field it would run at 100% efficiency. For every unit of electricity put in, you get one unit of energy out. When connected to a geothermal field, the pump picks up energy from the ground. It’s free energy!

The energy source (the earth’s crust) is replenished by two things: your home and the sun. If a system is properly designed, the geothermal field will always have access to energy. Even better, it’s energy you don’t need to pay a utility for! 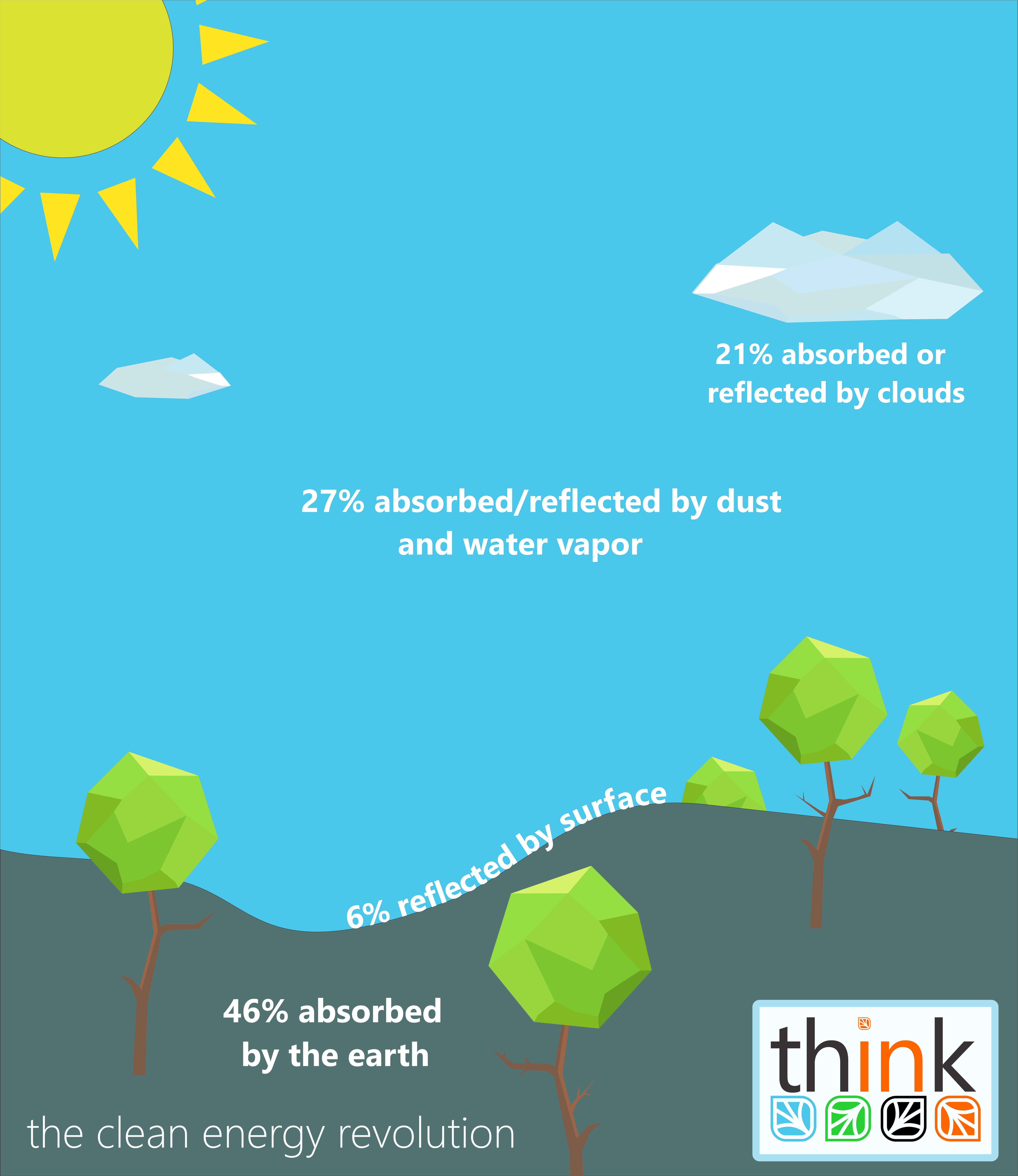 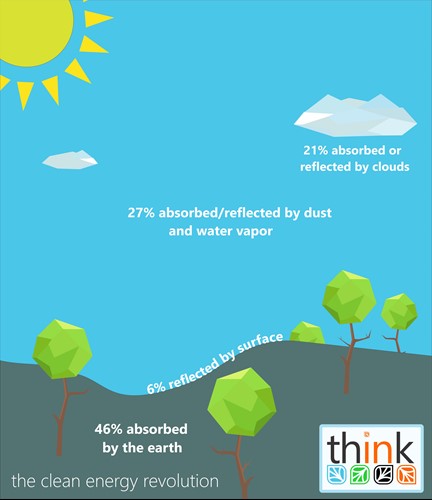 Geothermal Fields can be done in different in different styles and configurations. The style used will depend on the land and resources available.

In Alberta we typically use a vertical borefield, meaning that the piping that absorbs or rejects energy into the ground runs vertically.  A drill rig drills down between 100-300ft for residential installations. The piping and grouting (a special mud that ensures good thermal connection between the pipe and the earth) are installed into the borehole.

Horizontal fields are similar, except they are laid out horizontally. This eliminated the need for a driller, but requires a lot more land. Being closer to the surface means that horizontal fields experience greater seasonal swing; they get colder in the winter and warmer in the summer, which negatively impacts their performance. These fields do not perform as well as the others due to poor conductivity with the ground materials. Backfilling around the pipe is difficult and doesn’t offer the same conductivity that grout does.

There is also the opportunity to use a body of water as an energy source. This is less common in Alberta, as we are limited by the scarcity of water. Lake exchangers require lakes to be certain volumes. Most lakes in Alberta are not deep enough to give the amount of energy needed. Lake exchangers tend to be expensive, as they must be made of stainless steel or other high-quality materials. These are more popular in B.C., where lakes are larger and more homes are located near the water.

Get Service Now Book A Consultation